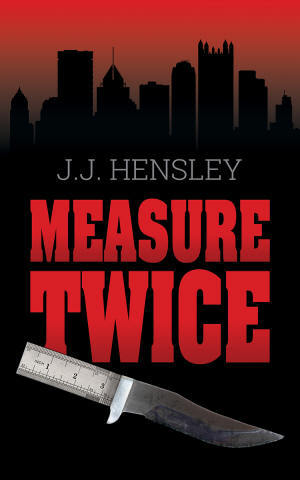 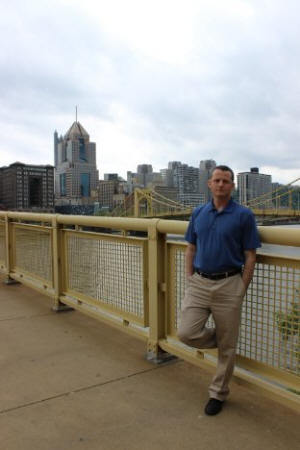 J.J. Hensley is a former police officer and former Special Agent with the U.S. Secret Service. He holds a degree in Administration of Justice from Penn State University and also earned a M.S. degree in Criminal Justice Administration. Hensley is originally from Huntington, WV. He lives with his wife and daughter near Pittsburgh, PA. He the author of the crime novels RESOLVE and MEASURE TWICE. Visit the author on Goodreads and at https://hensleybooks.wordpress.com or https://www.facebook.com/hensleybooks. Follow him on Twitter. @JJHensleyauthor

From the Author… A portion of sales for this book go toward breast cancer research through the non-profit group Par for The Cure. 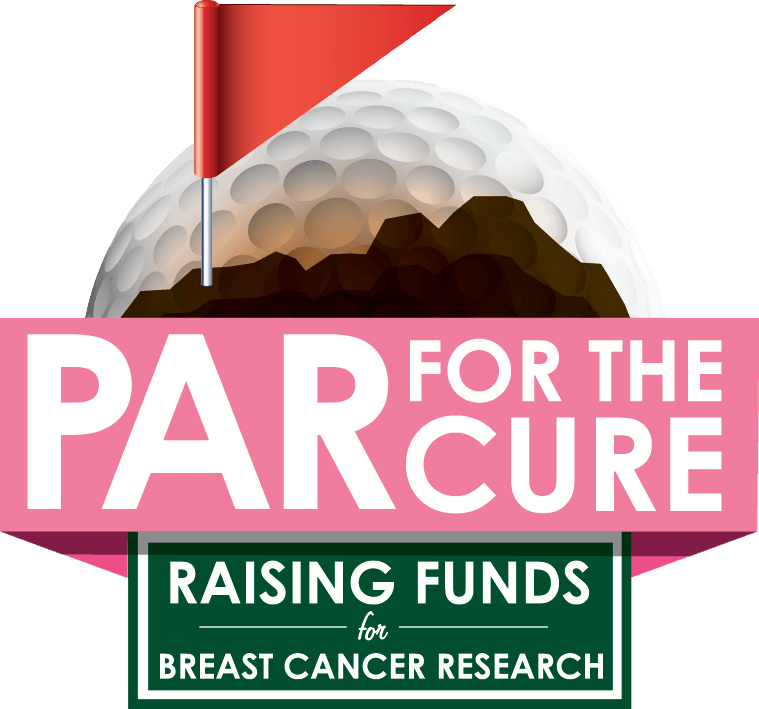 These are a collection of JoAnn's many paintings. We've made them into a set of 5 beautiful notecards that you can send to a loved one for just $10.
Click here to view the notecards.

Par for the Cure Needs Your Help!